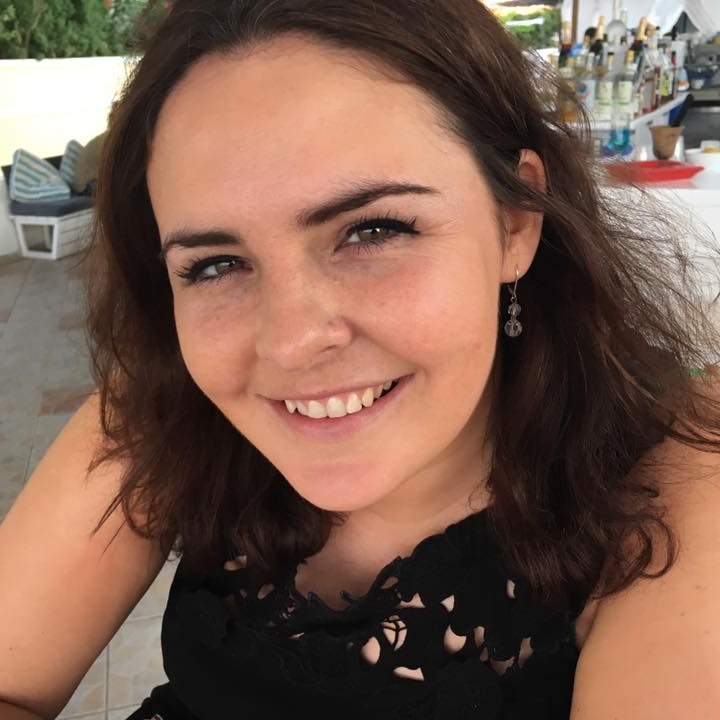 Claire Tighe is Director of Banba Communications, a public affairs consultancy that builds a bridge between the London Irish community and Westminster. She works for Conor McGinn MP in parliament on the APPG Ireland and Irish in Britain projects.

Claire is Vice Chair of the Labour Party Irish Society, is in the 2019 Jo Cox Leadership Programme and is a Board Member of the Irish Cultural Centre in Hammersmith. She is a former IIBN Future Leader. She was Director of the Irish4Europe campaign during the UK’s referendum on EU membership, and previously managed the SDLP’s Westminster Office.

A graduate of Trinity College Dublin and LSE, she was born in London, grew up in Mayo, and is deeply passionate about British-Irish relations.