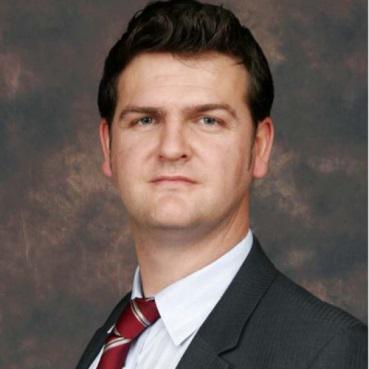 David is based in the New York office of Canyon CTS and is focused primarily on assisting US companies in connection with the implementation of their international expansion plans.  He has assisted various US private equity groups, VC firms, technology corporations, life science companies, beverage distribution companies, medical device companies and software groups in relation to their European expansion projects.

David has over fifteen years of experience working with U.S.-based multinational organizations in relation to their European operations. Previously, David held the position of European Tax Director at an international manufacturing company headquartered in Ireland and was responsible for managing their European tax function. He has also worked in a professional advisory capacity with KPMG LLP (both in the US and in Ireland) and one of Ireland’s leading law firms, advising primarily U.S.-based clients in connection with their global tax planning.

He is currently undertaking an MBA at Fordham University in New York.  He sits on the board of a New York-based charity, Camp Herrlich. David is actively involved in the fundraising activities of the pediatric cancer research charity, known as the CMRF (Children’s Medical & Research Foundation, Inc.), connected to Crumlin Hospital in Dublin, Ireland.  He is a founding member and chairman of the Emerging Leader’s Board of the CMRF in New York.  David is also a member of the Ireland-US Council in New York.