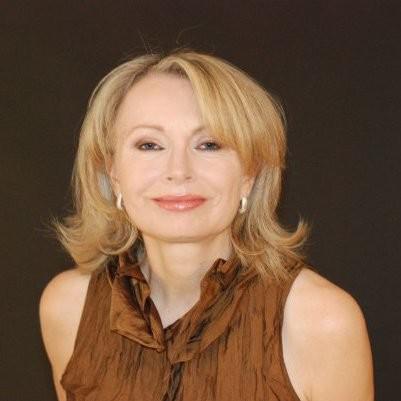 Maura is an Emmy award-winning producer and experienced media and marketing executive. Her career spans leadership positions in broadcast television at PBS/ WNET where she built successful media franchises and helped raise over $15 million for programming and EdTech initiatives -- to working with top-tier media companies, such as The Jim Henson Co, Scholastic & the Tribeca Film Institute. Currently, Maura is a principle of Purple Mountain Media, a consultancy practice and helps creators and entrepreneurs develop and launch media products and cultural initiatives. At times, she participates as a partner and provides start-ups with creative and strategic direction, partnership development, and marketing plans.

Maura was elected to the Board of Directors of NY Women in Film & TV (2013-2016) and served as Co-chair and Director of Programs. She oversaw fifty panels and events a year on digital trends, distribution and financing. She is a frequent moderator and speaker at entertainment and business events.  Maura is a contributor to the Huffington Post where she covers innovators and entertainment.  She has an MA in Media Arts from NYIT where she was also an adjunct lecturer.  She lives in Manhattan with her husband Michael and is originally from Killarney, Co. Kerry.