Join us at the American Irish Historical Society as we delve into the illustrious careers of Samantha Barry, Editor-in-Chief of Glamour and Shaunagh Connaire, US Editor, Alpha Grid, Financial Times.

We will cover the high, lows and everything in between! 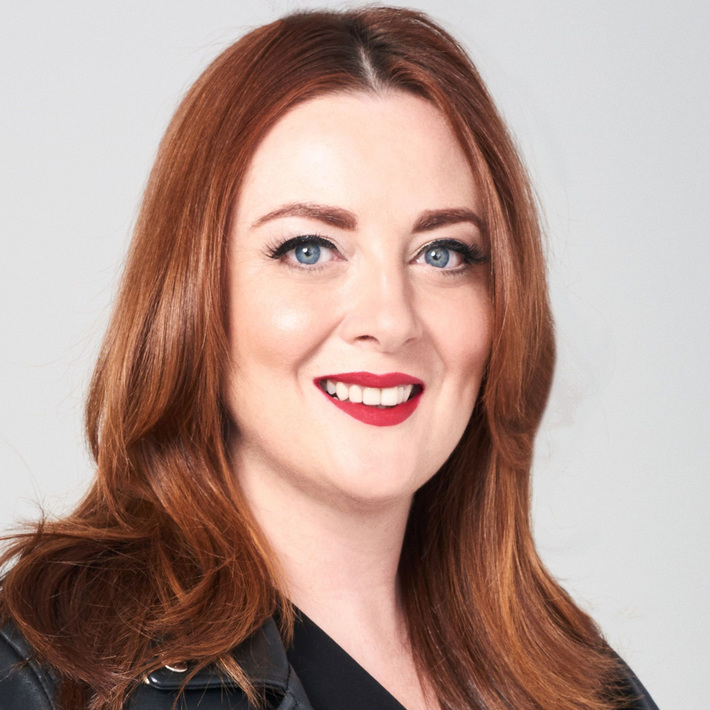 Samantha Barry is best known as the editor of the US version of Glamour magazine. Samantha had never worked in print media before this post and, under her leadership, Glamour has become a digital-first multi-platform brand. Samantha has worked at RTE, Newstalk, ABC Australia, BBC and served as CNN’s Head of Social Media. Samantha, while at CNN, led news coverage of the 2016 presidential election across social platforms.

Samantha received the first ever Edward R. Murrow award for excellence in social media and a Webby award recognizing her campaign work. Samantha is from Ballincollig, Co. Cork. 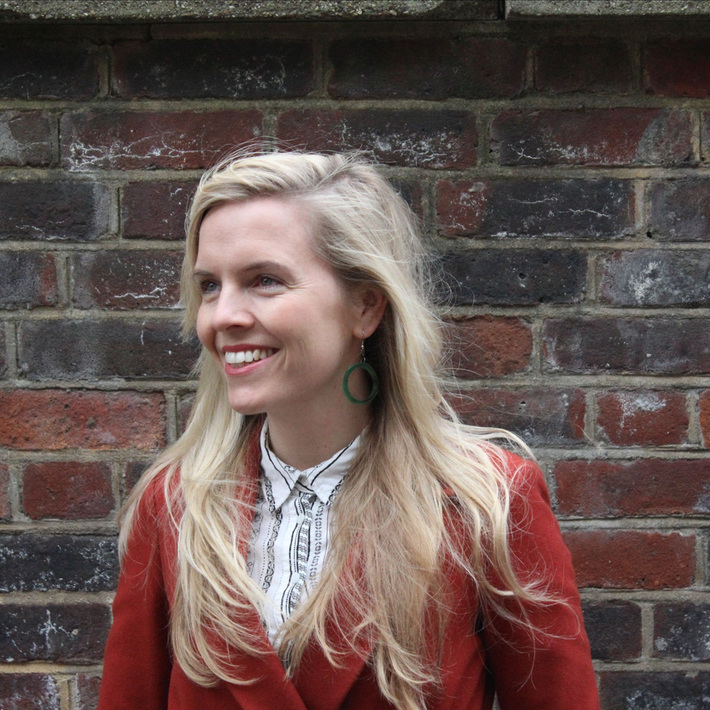 Shaunagh Connaire is an Emmy nominated and duPont-Columbia award-winning journalist and filmmaker. She was the first documentarian to cover the Ebola epidemic in Sierra Leone, worked undercover in China exposing clinics that offer electric shock therapy to ‘cure’ homosexuality, has covered the refugee crisis extensively in the Middle East and spent two years investigating one of Britain's most prolific sex offenders which led to a conviction and 17-year jail sentence. She’s worked for BBC, PBS Frontline, CNBC & was a foreign correspondent for Channel 4 on their flagship show Unreported World and investigative series Dispatches before moving to the FT. Shaunagh originally hails from Longford.

Shaunagh and Samantha also worked together previously, so will have some fun tales to share!

The discussion will be moderated by Kevin Murphy, IIBN Future Leaders Board Member. Kevin is a fundraising consultant in New York, who previously gathered over ten years of project management experience in development and humanitarian response. He has worked for some of the world's leading non-profit oragnisations at the forefront of a number of acute humanitarian crises, including South Sudan, Syria and Myanmar.

Tickets are free for members and $20 for non-members.

ONE-CLICK REGISTRATION: CLICK ON THE DROP-DOWN MENU THAT SAYS 'GOING' TO REGISTER FOR THIS EVENT!